I’m an Antartician… get me out of here!

Well, I’m back in South Georgia! I’d hoped to get this post out before I left but it all ended up being a little manic. I managed to get some decent shots of various types of Albatross during the crossing, but you’ll have to wait until the start of next month to see them! In the mean time here’s what I got up to in the last month or so.

I flew out to Hong Kong in October to catch up with friends, family (one of my brothers and his wife live there) and meet my latest nephew. 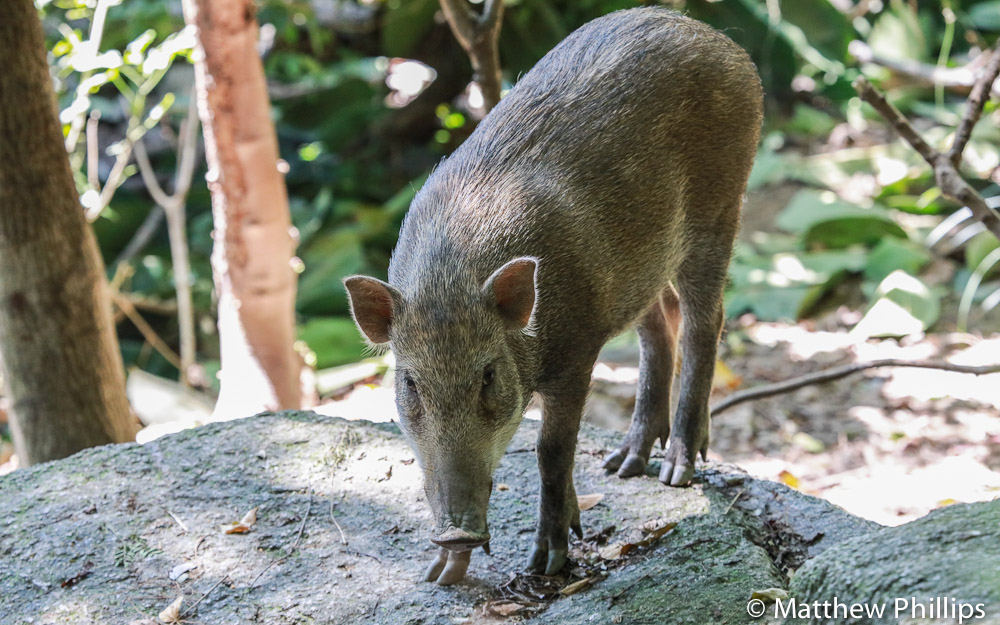 On my way to Lion rock, where I was going to catch some friends who were climbing there, I stumbled across this young wild boar. In the several years I spent in Hong Kong I’d only ever seen one. This one didn’t seem too bothered by me. 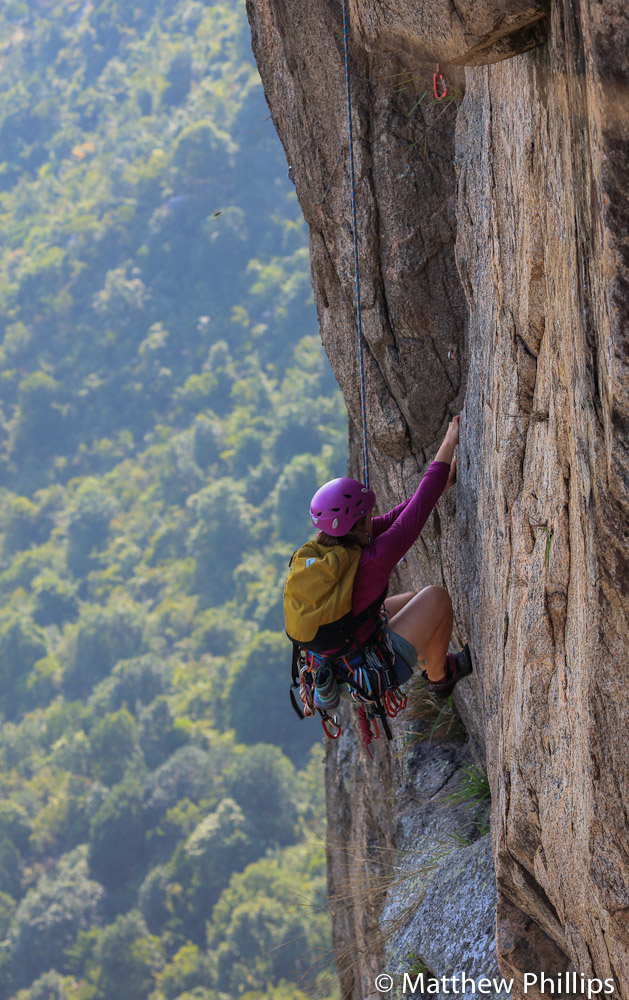 Rowena making steady progress up the second pitch of ‘Austrian Staircase’ (6A, for the climbers out there) Most outdoor people I know wear black all the time, which is rubbish for photography, so well done Rowena! 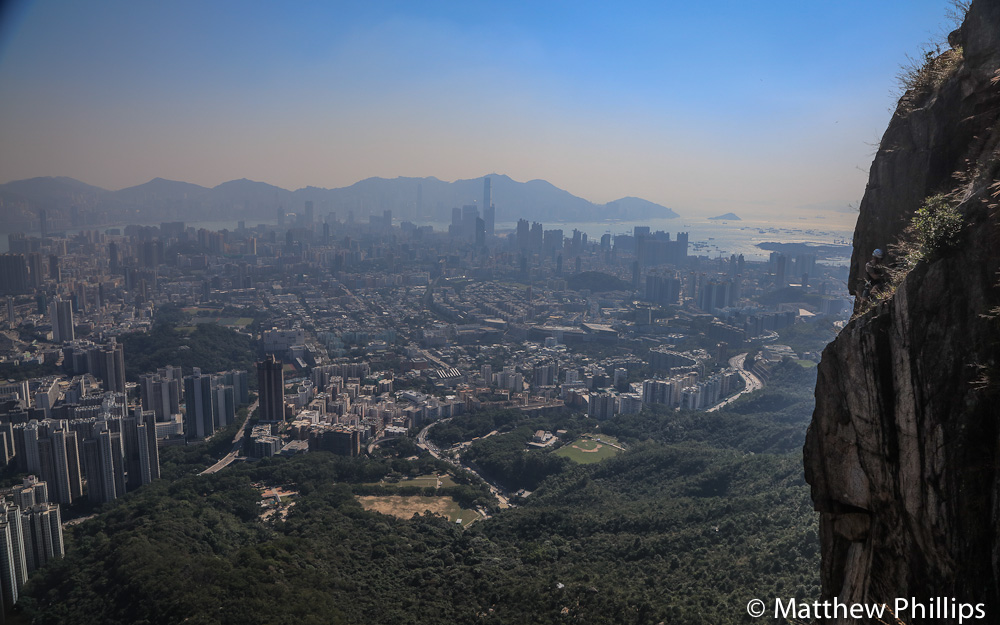 Close to the summit of Lion Rock here, you can just make Jack out on the right of the shot, (at the bottom of the sloping ledge), Kowloon City and Hong Kong island below and behind respectively. Had to work the image a little on the computer as haze and pollution are a problem in HK at this time of year. 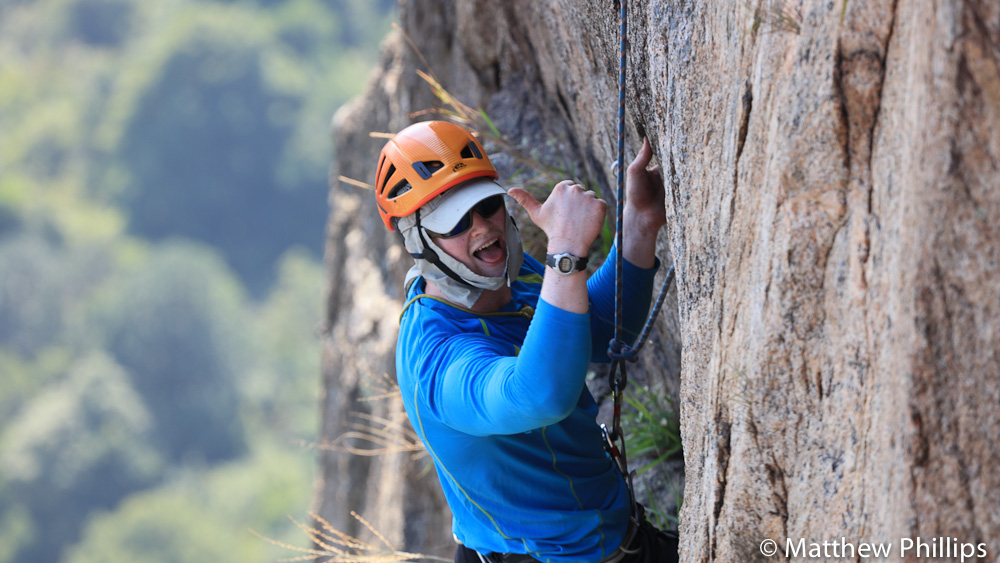 Andy making it up the second pitch of the climb. I think his facial expression tells you hows he’s doing. To be fair I managed to get a couple of climbs done a day or so later and barely got off the ground! 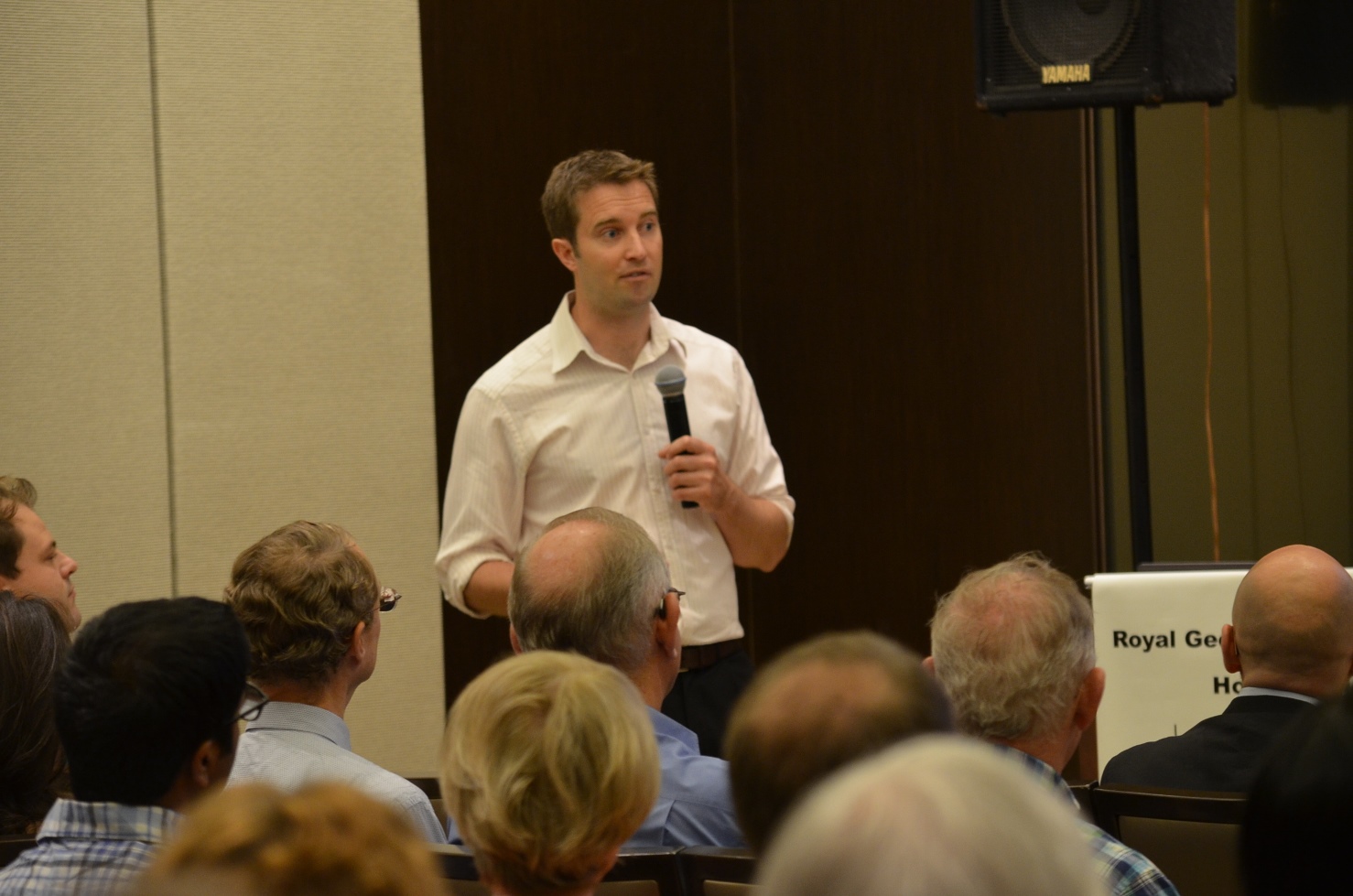 A rare picture of myself and even rarer one me looking quite smart! I gave a talk at the Hong Kong Royal Geographical Society about my 20 months at KEP, the science on South Georgia and BAS. About 100 people attended with some of them being familiar faces – thanks for coming! (Thanks to the RGS for letting me use their photo) 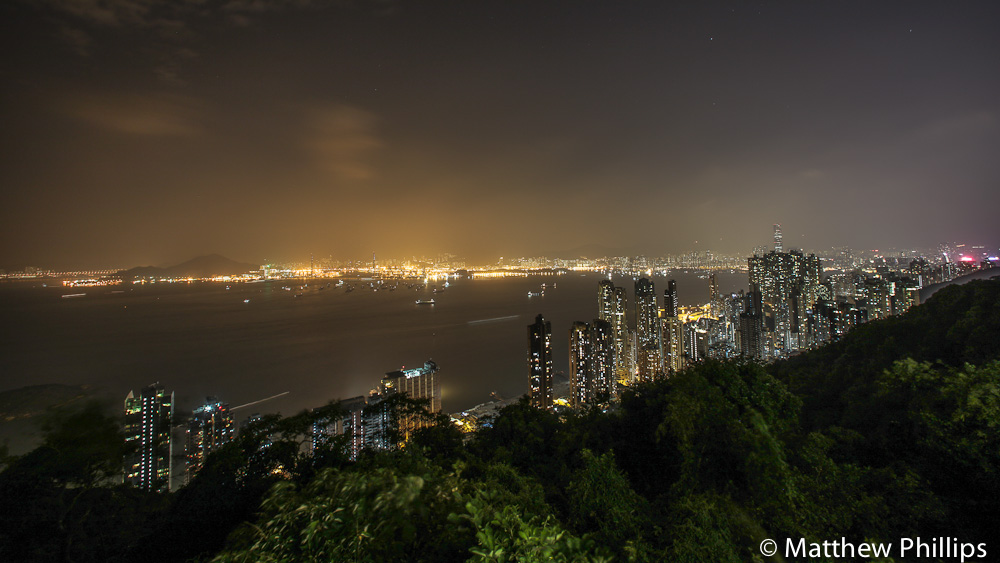 Mt davis youth hostel, at the west end of Hong Kong island is possibly the nicest hostel I’ve been to – it’s definitely got the best view! Looking into Victoria harbour and over to Kowloon. 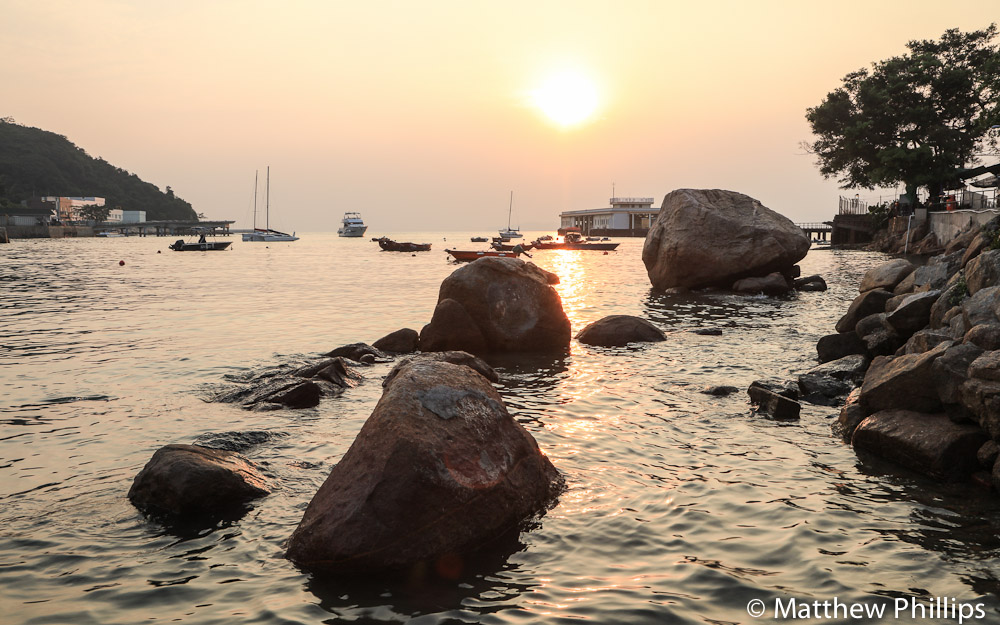 Ok a bit of explaining to do here. I’ve bought some new photography gear recently. I bought some neutral density (ND) filters, which are essentially tinted glass I can screw onto the front of my lens. That then allows me to keep the shutter open for longer. Even in daylight I can keep it open for around 2 minutes. So here is the before, a fairly ordinary shot… 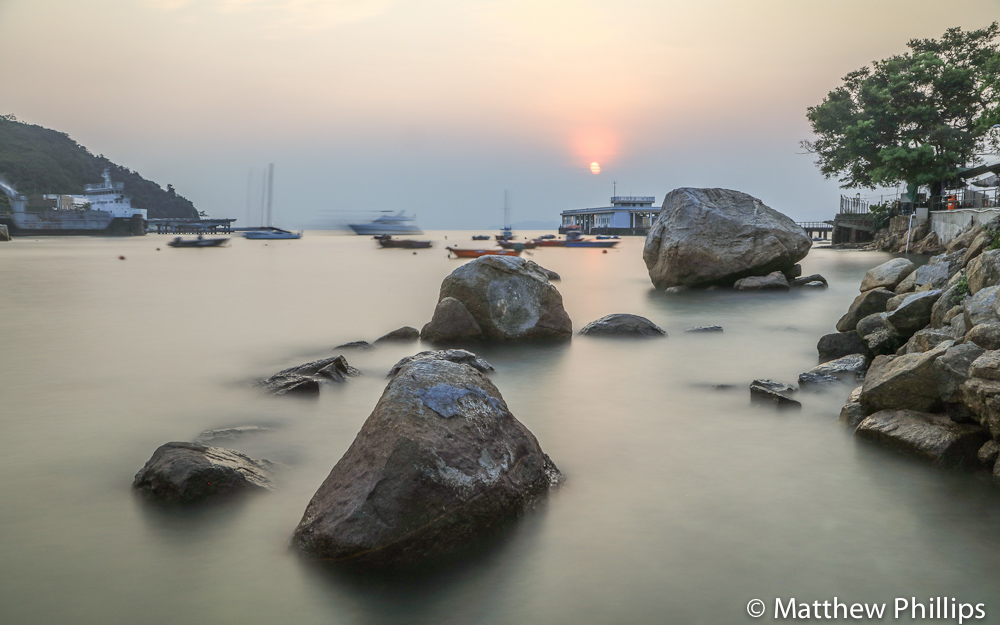 And after! The sky wasn’t great and ideally a turbulent sea or one with some decent swell would make it better. The shutter was open for 1min 15sec here. It’s a bit of a learning curve at the moment,  it involves some maths (unfortunately for me)  to work out how long to keep it open for, so the image isn’t too dark or too light. But if you get it right the sea takes on a smooth, misty appearance. I think there is some great potential for similar shots on South Georgia with the ND filter! 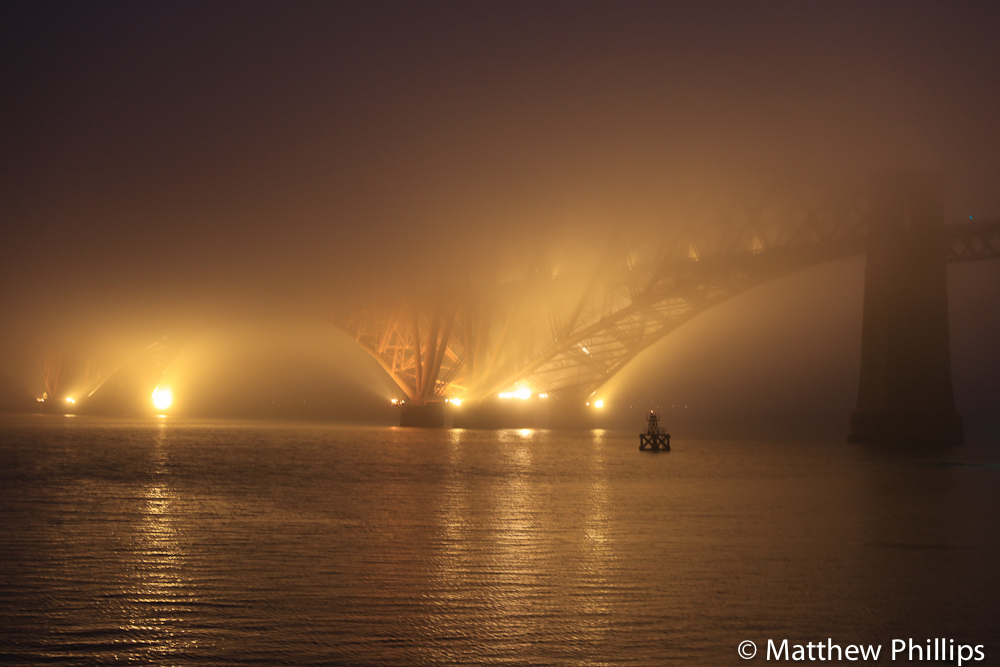 Back in sunny…well…back in Edinburgh. I took a chance in heading to the Forth rail bridge when it was misty to see if I could get some shots using the ND filter. This is the before… 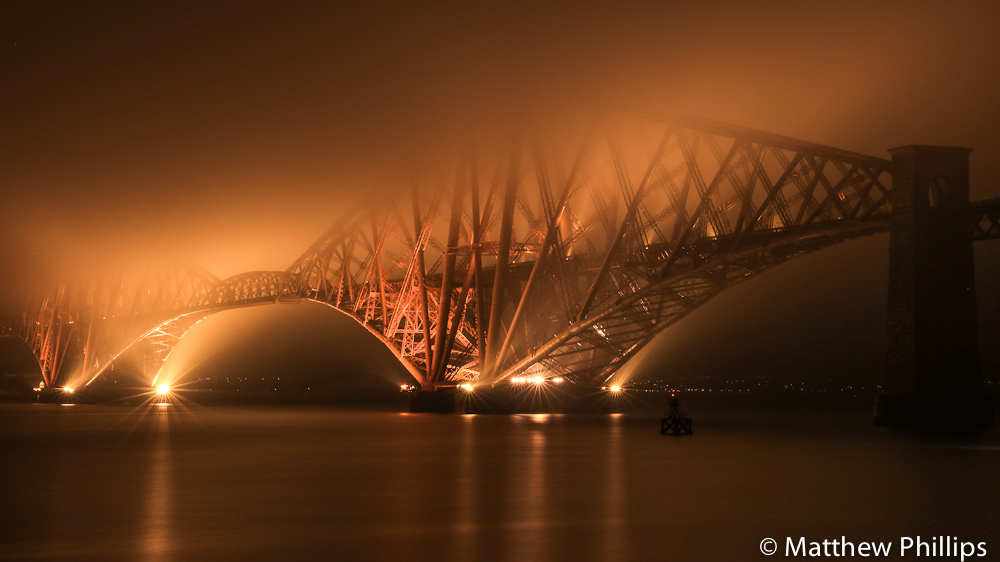 And after. After some playing about the fog lifted and I started to make some headway. The shutter was open for 2min 20sec here. She’s looking alright for 125 years old, certainly not tainted milk!

I had a great time being back, catching up with people. I didn’t get round everyone – apologies if that applies to you! I made some comment on Facebook about buying the first drink next year!

Should have the next post out in early December.

Remember you can subscribe to the blogs, it’s free! I try to publish a new one every month. You can subscribe by using the ‘contact/subscribe’ tab at the top. If you want to opt-out later you can easily do it on the same page by re-entering your email in the unsubscribe box.